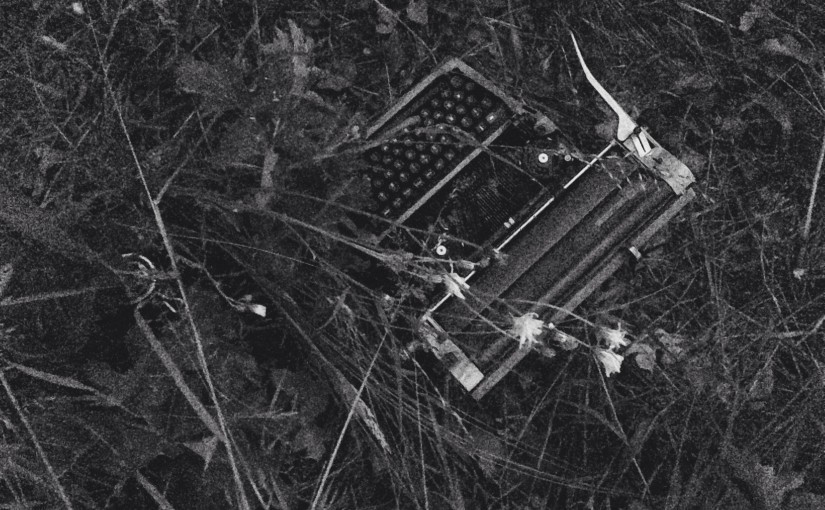 When I frequented the former Schrift- en schrijfmachinemuseum in Tilburg in the early 1970s, I wrote a little booklet about ‘The Typewriter in the Netherlands’. It was the start of a lot of publications and other activities around historical typewriters.

KWBL
In 1982 I launched KWBL, Kwartaalblad voor de schrijfmachine-verzamelaar, which was an internationally orientated magazine from the start. It dealt especially with research. Later appendices appeared: Dutch Q in 1986 and KWBL-deutsch in 1991. The magazine ended with the issues 8.3 and 8.4, the first digital typewriter magazines ever.
For KWBL I initiated several collectors meetings in the Netherlands and Belgium.

TPC/PT
Another periodical appeared: TPC, Typewriter Patent Club, a magazine about typewriter patents, which was distributed from 1990 until 1992. Between 2009 and 2019 I have been editing a digital newspaper, The Paradise Tribune, only for Dutch speaking collectors. 100 issues appeared.
For these and other magazines I wrote a lot of articles, many of which can be viewed on this website under the heading ‘publications’.

Scryption
In 1988 I created Scryption, a museum for written communication in Tilburg, Netherlands. Around this time I was called to the board of that museum, a position that I occupied until 1993.

IRMHS
In 2006 I was one of the co-founders of the International Rasmus Malling-Hansen Society, located in Denmark.
For that Society I held a lecture titled ‘Networks around Malling-Hansen’ at their bi-annual meeting in Cologne in 2012. It was the starting point for a current effort I’m writing about: the electrified Malling Hansen Writing Ball.

IFHB
I presided the Reform-commission for the International Forum of the Historical Office (IFHB), held in Germany, during 2011 and 2012.
In the years 2011 and 2012 I started the Meyer/Martin project, a research project around Johannes Meyer. Meyer was editor of typewriter related material during the Interbellum, and also wrote the authoritative ‘The Typewriter and its Historical Development’. This resulted in a book ‘Meyer/Martin, the Work of a Good Man’. Together with that publication an exhibition about Meyer was held in Pappenheim, and an exhibition catalogue was published.
At the same time I designed a monument for Johannes Meyer in Pappenheim, where he lived since 1922.

Typosphere
In 2014 worldwide discussion-rounds were started around the so-called Typosphere, the modern way of dealing with historical typewriters.